How to be Prepared for Parent – Teacher Meetings

The Parent - Teacher meeting is a great way to get updates about your child’s education, thus this meeting must be well planned. Meeting your kid’… 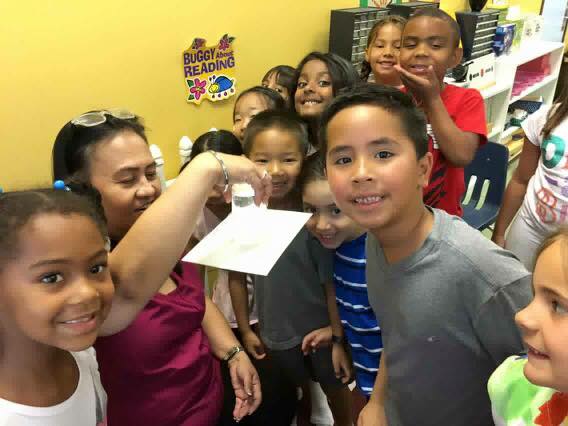 Each parent wants their child to get the best education possible. After reading about the benefits, most parents choose the Montessori teaching system…