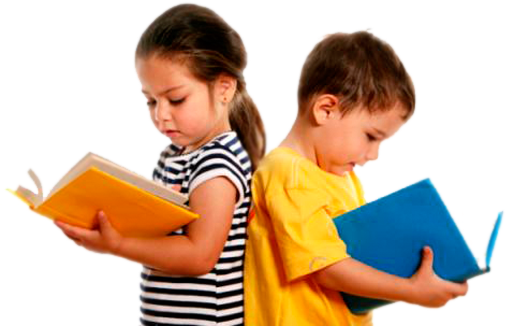 A Brief History of the Montessori Method

The Montessori method is proven to be beneficial in children's early development. In fact, notable people like Amazon founder Jeff Bezos got their early education at Montessori schools.

Do you think your child may benefit from attending a Montessori school? If so, then keep reading to learn more about the history of this technique for childhood education and how it can enrich your child's learning experience.

The founder and namesake of this teaching method was Italian native, Maria Montessori. She was born in the town of Chiaravalle on August 31, 1870.

Her family moved to Rome shortly after. She would remain there into her early adulthood. In 1890, she enrolled at the University of Rome where she studied physics, mathematics, and natural sciences.

Soon after getting her undergraduate degree, Dr. Montessori began medical school. By 1896, she became among one of the first women in Italy to earn a doctorate.

Dr. Montessori spent the next decade furthering her education, working, and engaging in original research. Then, in 1907, she opened her first Children's House.

Shortly after in 1909, Dr. Montessori made her educational process into a book titled The Montessori Education. This publication was the catalyst that inspired educators across the world to adopt her teaching methods.

Dr. Montessori and The Montessori Education made a big impression in the United States in the early 1900s.

But, in 1914, William Heard Kilpatrick, a teacher himself, wrote The Montessori System Examined. In the publication, Kilpatrick heavily criticized Dr. Montessori's system of education. As a result, there were practically no Montessori schools left in the United States by the 1920s.

The Montessori method made a comeback in the 1950s thanks to the efforts of New York educator Dr. Nancy McCormick Rambusch. Since then, there has been a renewed intrigue in Montessori education. In fact, the number of Montessori schools has grown by 500 percent nationwide since the 1970s.

The State of the Montessori Method Today

The current state of the Montessori classroom remains centered around children's individual educational interests. It uses the latest findings on childhood development to make sure that each child's education is appropriate for their level of development. Today, children can start their early education at a Montessori preschool and continue their education up until eighth grade.

Notable people such as Jeff Bezos, Larry Page and Sergey Brin, who are the founders of Google, received their early education at a Montessori school. In fact, Brin credits his and Page's success to their Montessori education.

The Future of Montessori School